Say hello to the Office/Support team at HCC

Meet our Office and Support Team

Come get to know a bit more about the team who make the day-to-day smooth and fantastic!

Jan Aurigema has been worshipping with and working for HCC since April, 2000. She was born in NY, but also lived in Connecticut and Indiana before moving to Ohio in 1998. She has been married to Chuck since 1975. They have four children and three beautiful grandchildren. 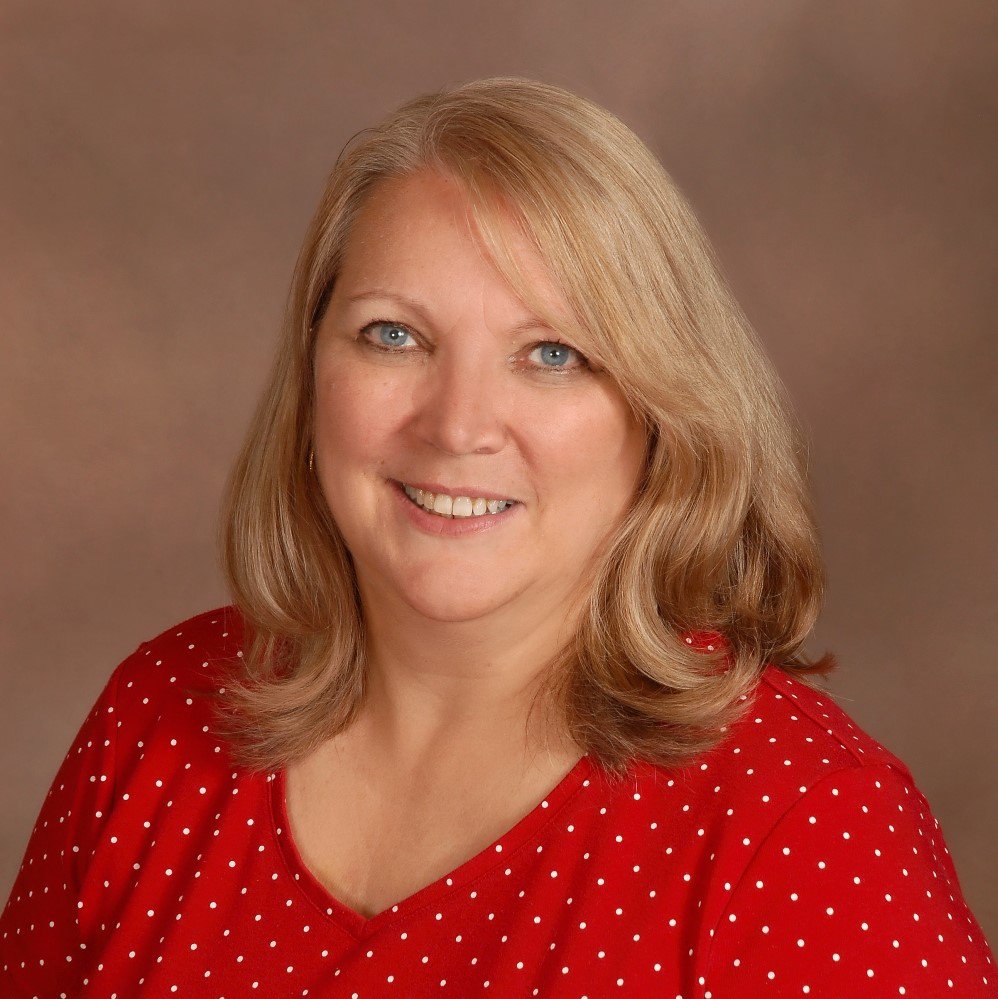 "Now to him who is able to do immeasurably more than all we ask or imagine, according to his power that is at work within us..." Ephesians 3:20 (NIV)

Susie Burns has been worshipping with Hillsboro Church of Christ since 1982 and has been working in the role of Publicist since 2016. She grew up in the Danville Church of Christ and came to HCC shortly after marrying her husband. She is married to Larry Burns and they have two adult children, Tyler and his wife Ashley, and Cody and his wife Saundra. They have five grandchildren, Karlee, Kennedy, Harrison, Audrey, and Jackson. 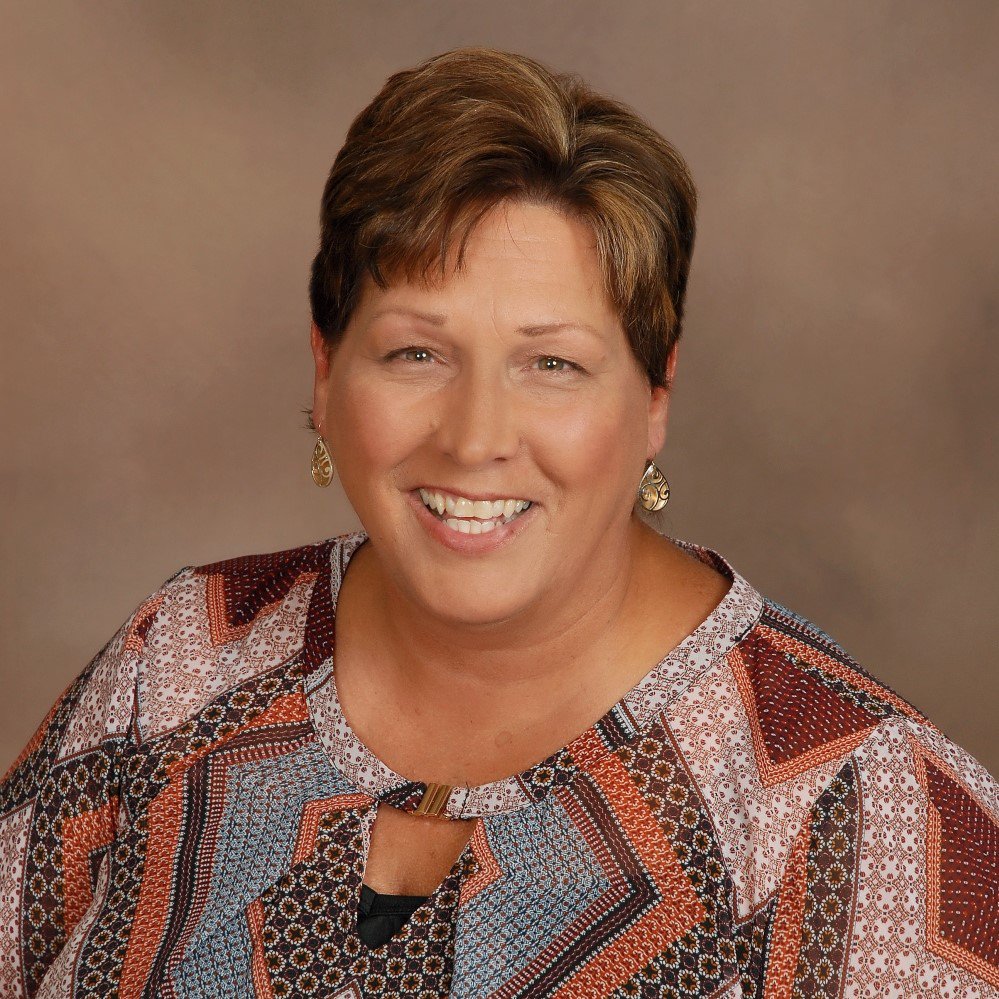 "Look at the birds of the air; they do not sow or reap or store away in barns, and yet your heavenly Father feeds them. Are you not much more valuable than they?" Matthew 6:26 (NIV) 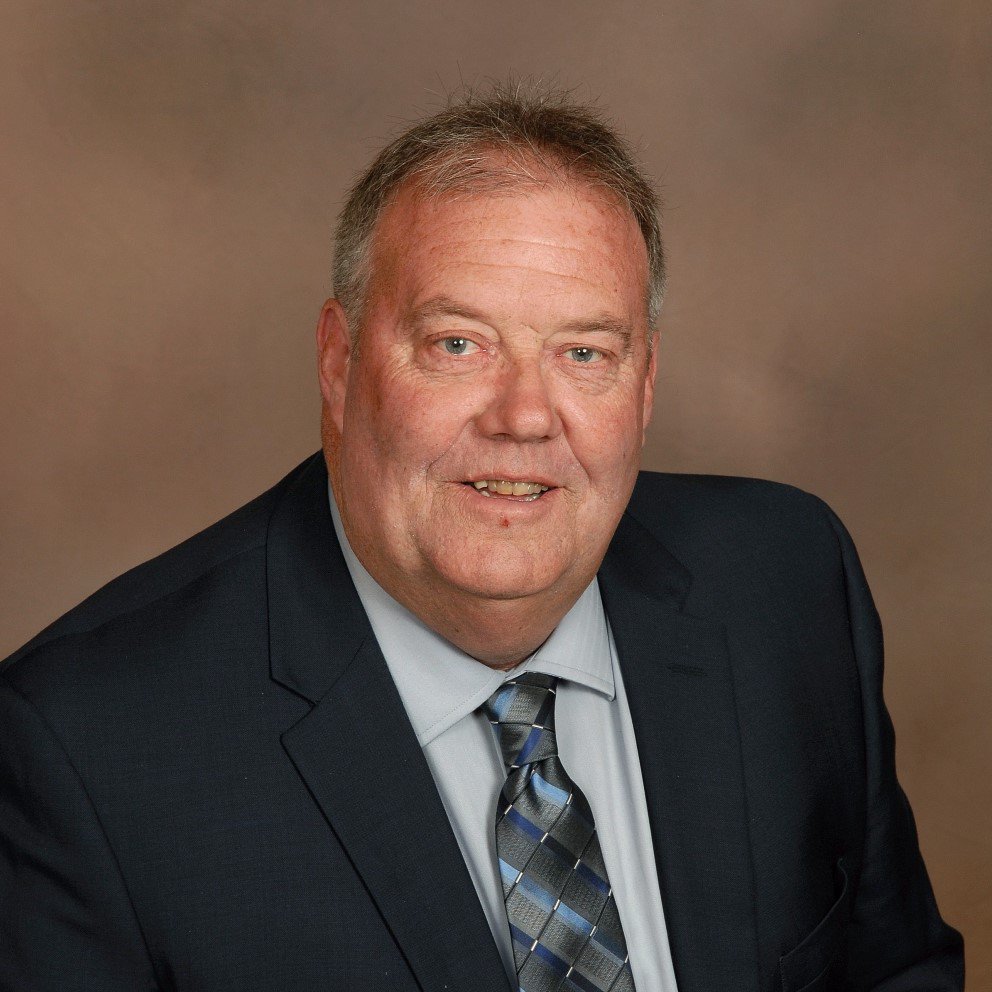 "Even a fool, when he holdeth his peace, is counted wise: and he that shutteth his lips is esteemed a man of understanding." Proverbs 17:28 (KJV)

Rob and Jeanette Ludwick have been serving Christ for over 30 years and working as Hillsboro Church of Christ's custodians since 2017. They have been married for 35 years and have two children, Casey Ludwick and Jason (Jennifer) Ludwick. They also have four grandchildren; Aubrey, Skylar, Savanna and Bella. Rob and Jeannette have two dogs and enjoy taking them camping with them when they have free time. 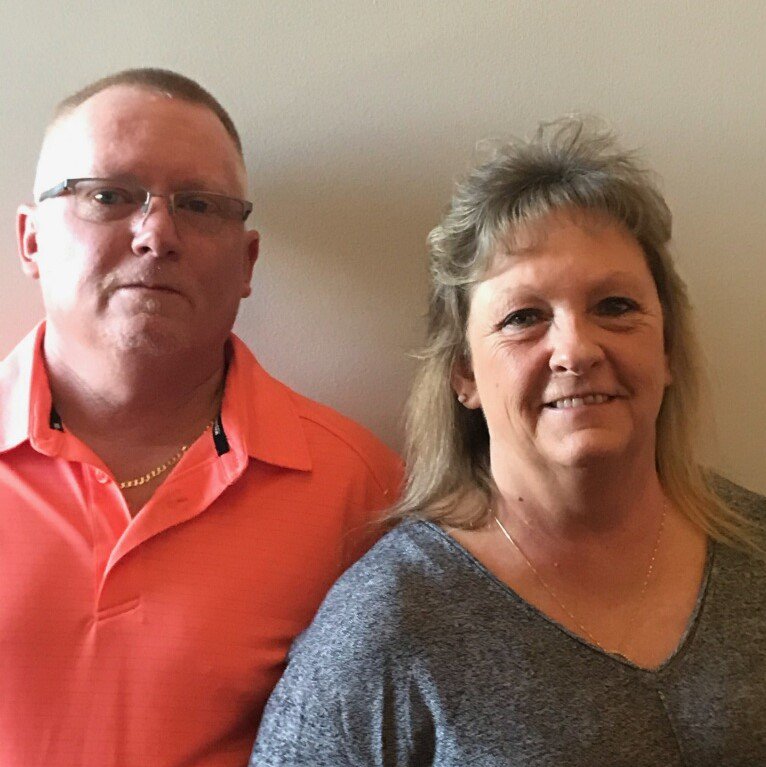 "So do not fear, for I am with you; do not be dismayed, for I am your God. I will strengthen you and help you; I will uphold you with my righteous right hand." Isaiah 41:10 (NIV)