In today’s volatile culture, often the concept of “privilege” is used as a label and weapon to . . .

Do nothing from selfish ambition or conceit, but in humility count

others more significant than yourselves. Let each of you look not only to his own

interests, but also to the interests of others.

IT SEEMS OUR CULTURE HAS LOST THE ABILITY to have rational, common sense dialogue or thought. Everything escalates to irrationality and insanity at the drop of the hat. Discussions (or arguments) around the issue of privilege is just one example. Mike McCann, minister of First Christian Church of Leesburg, Florida, shares desperately needed biblical perspective (which also happens to be highly rational and logical) on the issue of “privilege.

“Privilege” in today’s interactions is often deemed as an evil that demands apology and must be surrendered. In reality, privilege is neutral, in and of itself. Many/most people have some privilege in one or more ways over others.

Some would deny that privilege actually exists or is a factor in society. Others see privilege is the all-encompassing dynamic of every human interaction and relationship—a view very popular today. Neither of these, however, is an accurate assessment of the human condition. I would like to suggest perspectives on privilege, based upon a biblical worldview of God, humans, sin, and grace.

The reality of privilege cannot be legitimately denied; at the same time, Scripture makes it clear that what we possess in wealth, status, or giftedness, is not the basis for our relationship with God nor the prerequisite for a meaningful and joy-filled life. What constitutes privilege may not be easily ascertained, defined, or measured. In fact, when we consider the eternal plan of God, and His hidden purposes for us, we cannot legitimately determine what is truly an advantage for us and what is a disadvantage. What we may consider to be privilege, God may consider liability. What we consider to be disadvantage, God may consider privilege (James 1:9-11 emphasizes this perspective).

The level of privilege an individual has or doesn't have neither defines them as superior or inferior, oppressor or oppressed, contrary to popular narratives. Of course, privilege can and has often been used to exploit, abuse, overpower, and take advantage of people. When that occurs, what is faulty is not privilege as such, but sin, that corrupts privilege. And when that occurs, we are to reject it.

Some privilege comes from uncontrollable factors, such as the family or region we are born into, our genetic make-up—including IQ and talent--our calling from God, our level of spiritual giftedness, as well as the commonly-referenced privilege that comes from skin tone or ethnic group.

Some privilege is gained despite apparent disadvantage, but which had been met with wisdom, discipline, creativity, and perseverance. Some privilege is the result of self-promotion and selfish ambition that uses and abuses others. Some privilege is a combination of two or more of the above as well as other factors not specified. 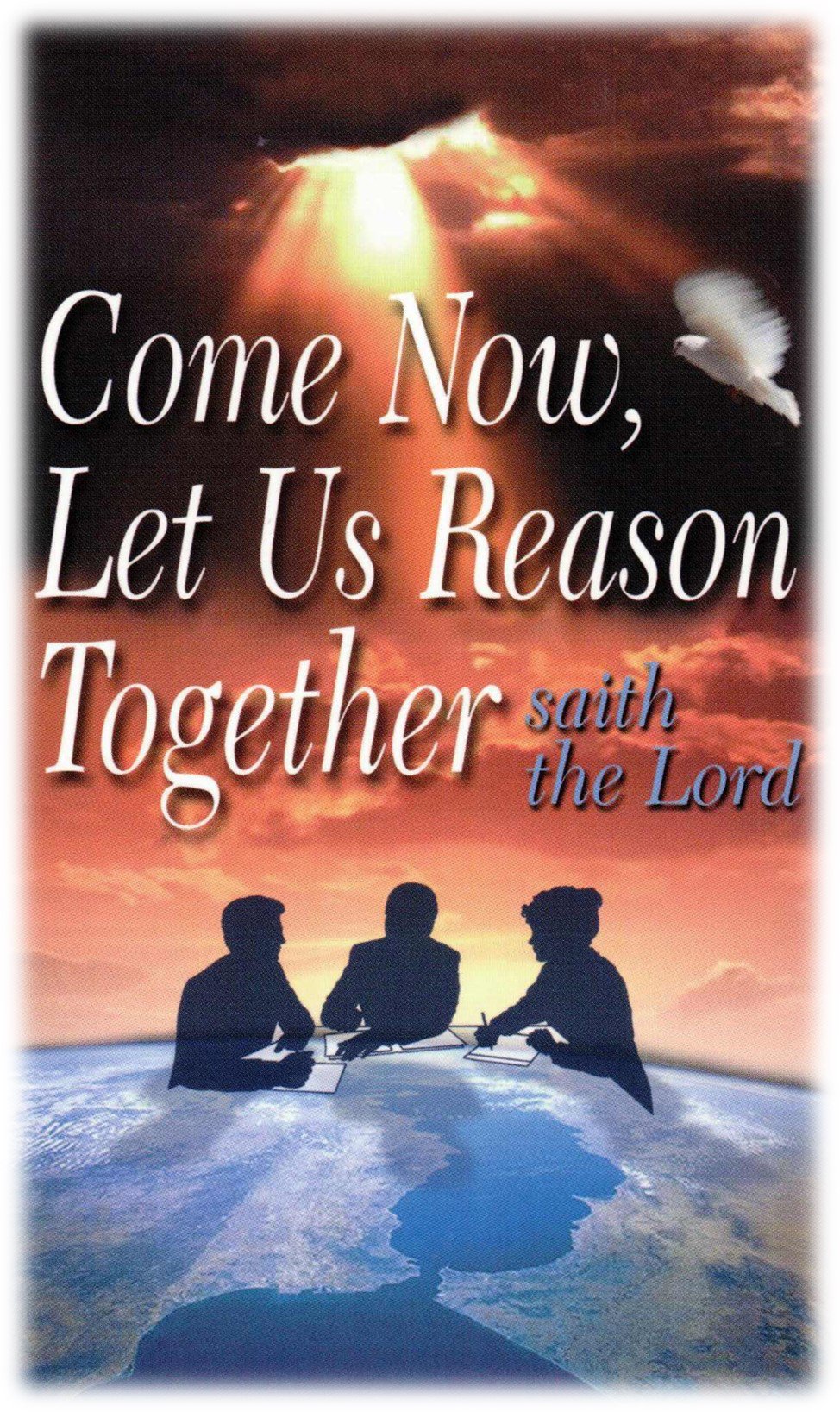 The world has its interpretation of privilege; but the world does not and cannot understand or accept God's perspective on reality. We would do well to consider God's view of privilege. The Bible does not think in terms of privileged vs. unprivileged, as far as human value or relational interaction is concerned--except to call us to consider one another as more important than ourselves, to honor one another above ourselves, and to serve one another. These are to flow from the heart.

God entrusts us with privilege [in order to] serve others, not subdue them. Privilege was never meant by God to gain social or political advantage. God entrusts certain resources to everyone; some have more than others. Jesus never intended it to be a comparison game or a competition or a position grab. Rather, we are faithfully to invest for His purposes whatever resources and positions and opportunities He has given us, to be content with what He has entrusted us, to be faithful managers of what He has entrusted to us, and to seek His glory and the good of all others via such “privileges.” Jesus said, "To whom much is given, much will be required."

At the same time, we are not to be bitter or envious when others receive more than we have, whether wealth, position, giftedness, or physical capacity—or other elements of what is deemed to be privilege.

Unfortunately, many practice “PRIVILEGE EXPLOITATION,” employing it to elevate themselves and diminish or even oppress others. At the same time, some who feel themselves less privileged, practice “PRIVILEGE ENVY.” Both responses reveal that we do not have in mind the things of God, but rather our own selfish agenda. Both responses to one’s perceived level of privilege are rejected by God.